Oh! for a fossil, some poor shell
That died upon an olden shore
But yet in whispered voice can tell
– last hollow throbbing of a bell –
Of the ancient ocean’s roar.

This poem appears in Beneath my feet: the memoirs of George Mercer Dawson, a memoir put together by Phil Jenkins based on the diaries and archives of George M. Dawson. According to Phil Jenkins, this is part of a longer poem, but I was unable to locate the original in the University of McGill Archives. This poem was likely written between 1872 – 1902.

The science behind this poem

In this untitled poem, George Mercer Dawson doesn’t speak about any specific specie of fossilized animal, instead referring simply to a fossil shell. The presence of a fossil shell tells George that there was an ancient sea in the place where he found it. Through field work, George mapped a large portion of what are now southern Alberta and Saskatchewan, and it is now known that the rock formations there were deposited in the Western Interior Seaway. The Western Interior Seaway existed during the mid to Late Cretaceous Period (100 to 66 Ma) and the most well-known dinosaur fossil bearing formations in North America owe their existence to its waters and those of the rivers that flowed into and the sediment they deposited. At its largest, this sea stretched from the Canadian Arctic to the Gulf of Mexico and from the Rocky Mountains to the Appalachian Mountains.

Many animals lived in the Western Interior Seaway, including marine reptiles like mosasaurs and plesiosaurs, ancient sea birds, sea turtles, many types of fish and of course a variety of shelled animals. Often when we refer to fossil shells, the majority are from animals called molluscs (Phylum Mollusca), which includes groups of animals like bivalves such as clams and scallops; gastropods such as snails; and the cephalopods such as squid and ammonites. These animals commonly produce a sturdy shell through their lives made of calcium carbonate, the same chemical that makes up limestone, which also fossilizes relatively easily.

Bivalve and ammonite shell fossils are extremely common in rocks deposited in the Western Interior Seaway. Each of these rock formations, and even certain small sections of each formation, often contain very specific species of these fossils, especially ammonites. This was recognized early on by palaeontologists researching these areas, allowing them to determine that specific species of ammonite told you the exact section, and therefore relative age, of sediment that you were looking at. This type of study is known as biostratigraphy and was used as a way of knowing which rocks were older than others before techniques were made to determine the exact age in years for rocks. As well, some types of mollusc, especially bivalves, can tell you whether the sediments they’re preserved in were deposited in freshwater, brackish (both fresh and saltwater) or marine environments, as certain species of bivalves tolerate some environments better than others.

George Mercer Dawson was born in Pictou, Nova Scotia in 1849 to Lady Margaret Mercer Dawson and Canadian geology celebrity, Sir John William Dawson. At a young age, George developed what was then called “tuberculosis of the spine,” most likely Pott’s disease, which gave him a curved spine for the rest of his life. George grew up surrounded by academics and was encouraged to study geology like his father. He attended University in London, and though he wanted to do field work in British Columbia, his father secured him a job with the North American Boundary Commission that he was unable to get out of. George loved field work and often outpaced his comrades on difficult expeditions. In 1874, he scientifically collected the first dinosaur fossils ever found by a Canadian settler.

George spent two summers hiking along the Canadian / American border with the NABC as the lead surveyor of the team. These preliminary surveys in 1873-4 were the first attempts by Canadian and American settlers to determine what resources were available for extraction. The main goal of the NABC, however, was to restrict the movements of First Nations and Métis people between the two new countries. By establishing a firm border, Canada and the United States could impose new laws limiting the access of Indigenous peoples to their land.

After his work with the NABC, George was able to secure employment at the Geological Survey of Canada. He did field work in Saskatchewan and Alberta for a few summers, before being allowed to survey British Columbia and Yukon, where he had always wanted to visit. His mapping efforts led to the founding of Dawson City in Yukon Territory in 1897, however his duties at the GSC prevented him from visiting. In 1895, George was appointed director of the GSC, and he oversaw the construction of the Victoria Memorial Museum (now the Canadian Museum of Nature). Unfortunately he passed away in 1901 before it even began construction in 1906. 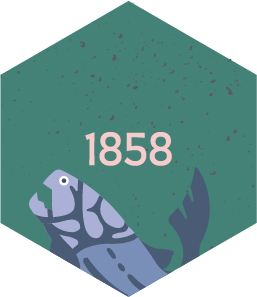 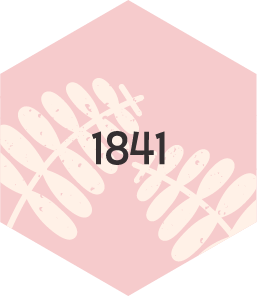 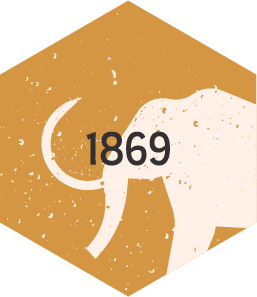 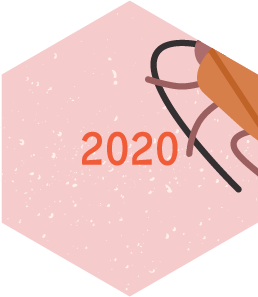