Monsters of the prime…
Who tare each other in their slime

In his memoirs (Reminiscences Among the Rocks), Thomas describes the first Geological Survey of Canada (GSC) visits to the fossil locality known as Scabby Butte. The scattered fossils remains of dinosaurs and other creatures moved him to write this poem.

When Brigid Christison was doing research on GSC history she came across this poem and knew she had something really special. As she started to find more and more PalaeoPoems, she was inspired to collect them all in an anthology.

Thomas’ short poem focuses on the “Monsters of the Prime”. The use of the word prime here is short form for “primeval”, which means “ancient or of an earlier age”. The primeval monsters Thomas mentions are the fossil dinosaur species he saw at Scabby Butte in Alberta, Canada. In his memoir he described the dinosaurs as “kangaroo like,” referring to the two-legged dinosaur types that used to live in Alberta such as Hypacrosaurus (featured in our guest art) and Albertosaurus.

Thomas also likely saw these dinosaurs as quite vicious and fierce, noting that they “tare each other in their slime”. Though Thomas may have thought it, dinosaurs were not likely slimy at all, as modern reptiles and birds are not slimy under normal circumstances. This belief that reptiles are slimy often comes from the fact that they’re shiny and because of their similar appearance to amphibians (which are very slimy). Thomas may also have believed dinosaurs to be swamp dwelling animals, where they might literally live in slime. This idea is not very far-fetched, as the coast of the Western Interior Seaway during the Cretaceous when these dinosaurs lived was covered by many moist environments like coastal swamps, rivers and floodplains, meaning dinosaurs may have been inhabiting some surprisingly slimy places.

In 1858, Thomas Chesmer Weston’s father was offered a permanent position as a lapidary (gem and mineral preparator) at the Geological Survey of Canada (GSC). Since he was unable to leave England, Thomas took his place and arrived in Montreal wholly underdressed in February of 1859. He adapted to life in Canada quite quickly and married Matilda Allen that same summer. One of Thomas’ surprise duties at the GSC was fossil preparation, which led to his eventual role as a palaeontologist with the Survey.

During his 35-year career at the GSC, Thomas went on field excursions nearly every summer all over Canada, sometimes to collect minerals but often to find fossils. In fact, his expedition to southern Alberta in 1884 was the first time that a Canadian institution prepared a field expedition with the main goal of collecting dinosaur fossils. 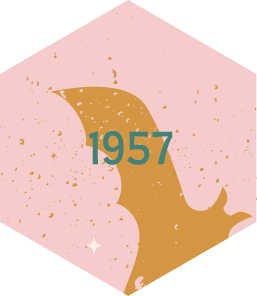 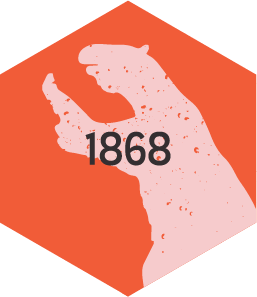 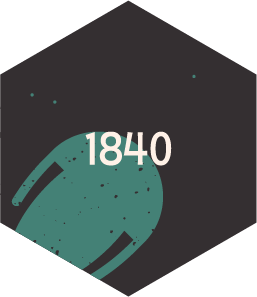 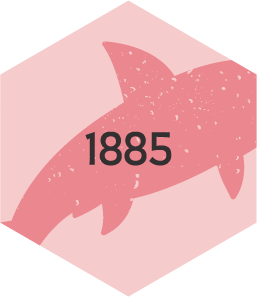